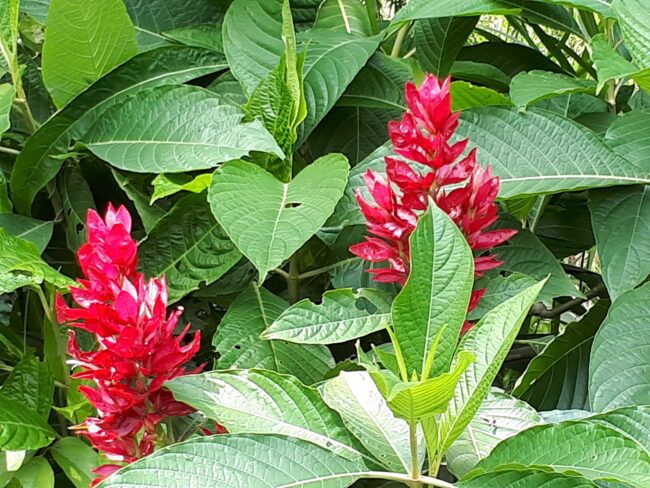 May 22 was Worldwide Day of Diversity – celebrating the wonderful and fascinating variety of life on earth.  There are around 1.2 million known species of animals and plants but scientists estimate that there could be as many as 7 million waiting to be identified.  Many of these are invertebrates such as fungi and bacteria but there are still mammals being discovered.  More than 53 new species of primates have been identified since 2000. 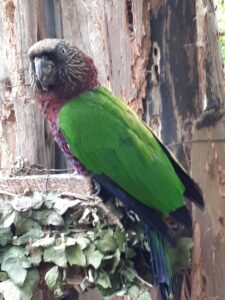 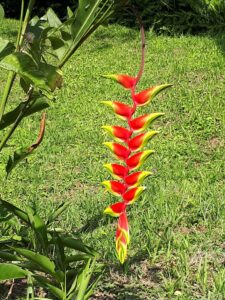 The world is vast and there are many environments that we are only just beginning to explore.   These including remote rainforest canopies such as those in the Colombian Amazon, cloud forests and oceanic trenches.

The 2019 Global Assessment Report on Biodiversity and Ecosystem Service estimates that around 1 millions animal and plant species are threatened with extinction, many within decades.  Often the ones we hear about as being at risk are the big mammals like elephants, tigers, giant pandas, and whales.  But there are many plants, trees, invertebrates, reptiles, fish and amphibians that are also listed as at risk but don’t hit the headlines.. They don’t make as great a media picture to put on the news but they are just as important.

Fundación Natütama is a Colombian NGO that has been working to protect endangered species in the Colombian Amazon since 2005.  Working with indigenous communities along the River Amazon near Puerto Puerto Nariño, it aims to show local fishermen and villagers how they can protect Amazonian wildlife while living and working in
the same environment. Natütama also runs a conservation monitoring programme with local fishermen to gather information about wildlife numbers, distribution and trends with the aim of identifying and preventing potential threats. Monitored endangered species include the Amazonian manatee, Amazon River Dolphin (Pink Dolphin), Two-Toed Sloth, Amazonian River turtles and Boa Constrictors. 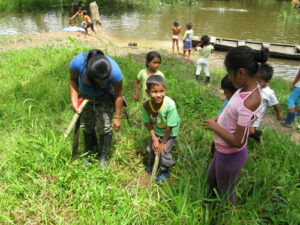